Overcoming Life's Little Irritants, And Making Bigger Ones In The Process...

My ever beautiful, vivacious, kind, loving, but completely irrational wife insisted on “anything but an iPhone” when it came time to update her cell phone recently. This is probably due to my actions, more than hers.

Come on. Be honest with me. How many of you, while involved in something your really into, have either turned off your cell phone’s ringer, or turned the phone off completely? Then, when questioned by your wives why you didn’t pick up the phone when she called, you have answered with; “Gosh, it didn’t ring the whole time I was there. It must have been a bad signal”?

I used that con so many times, my wife believe the iPhones are crap. They are, of course, but don’t tell the members of the Apple cult that or you will be taking your life into your own hands.

So I bought my wife a Blackberry Tour.

If I were “joe-executive”, I would buy a Blackberry in a minute. Hands down, it is probably the fastest, most reliable cell phone out there that is configured and formatted with the businessman in mind. But I’m not joe-exec, so the thing is just a pain in the ass for me, but hey, it’s my wife’s phone so I don’t really care. Hers or not, it did presented me with a dilemma.

I started to write an explanation of the whys, hows and whatnots of this dilemma, but when I realized that I was typing away on page number 10, I wiped it all out and instead, will give you the abbreviated version. 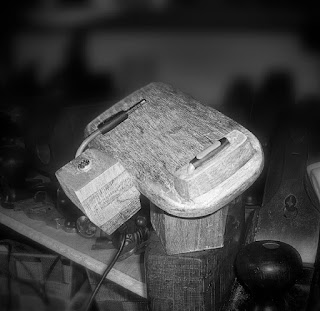